In case of no active thermal control carbon dioxide, also known as dry ice, is widely used to assure the right temperature when transporting frozen goods. Products that can spoil in warm temperature (e.g. meat, fish, berries, ice cream) often require temperature controlled transportation. A stable temperature is also required when transporting biological tests, vaccines, chemical compounds, for example organic peroxide. Dry ice is suitable as it is a solid, odorless and flavorless substance which does not leave visible marks or damage the package when sublimating. Additionally, dry ice is anti-bacterial. Due to its very low own temperature (–78.5 °C) dry ice successfully helps keep the goods frozen in the package.

Due to an extremely low temperature it is required to be very careful when packing and use protective measures in order to avoid frostbite. It is recommended to avoid contact with skin.

When packing for transport it is reasonable to use a polystyrene thermal package with wall thickness of at least 5cm. Thickness is needed to ensure sufficient thermo-isolation and sustain the strength of the package structure. Polystyrene packages normally come with an outer cardboard package, which offers an extra layer of isolation and protection. Additionally, it is easier to put markings and other necessary documentation on the cardboard.

The quantity of dry ice depends the duration of transport. Normally 1% of dry ice sublimes within an hour. The length of the procedure depends on many factors, such as the temperature outside, the quantity of frozen goods, the space in the package and air pressure. For example, in airplanes the air pressure is often lower, therefore dry ice evaporates faster. In transportation there is always a chance of delay or holdup, therefore it is highly recommended to plan ahead with sufficient reserves.

For optimal and safe transport of goods always remember to: 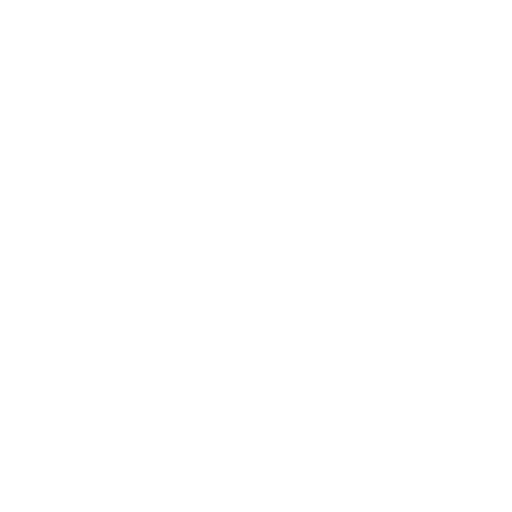 Trust the transportation of dangerous goods to professionals

This website uses cookies to improve your experience while you navigate through the website. Out of these, the cookies that are categorized as necessary are stored on your browser as they are essential for the working of basic functionalities of the website. We also use third-party cookies that help us analyze and understand how you use this website. These cookies will be stored in your browser only with your consent. You also have the option to opt-out of these cookies. But opting out of some of these cookies may affect your browsing experience.
Necessary Always Enabled
Necessary cookies are absolutely essential for the website to function properly. This category only includes cookies that ensures basic functionalities and security features of the website. These cookies do not store any personal information.
Non-necessary
Any cookies that may not be particularly necessary for the website to function and is used specifically to collect user personal data via analytics, ads, other embedded contents are termed as non-necessary cookies. It is mandatory to procure user consent prior to running these cookies on your website.
SAVE & ACCEPT